This gives you a brief overview of what the LoRaWAN can do. In this article, we look at the architecture, key features of core technology, and the latest use cases where it is used.

The great thing about this technology is that it is based on an open standard. It uses an unlicensed spectrum as part of the ISM frequency band (“Industrial, Scientific, and Medical”, German: Industry, Science and Medicine). In Europe, the LoRaWAN uses the 868 MHz frequency range, while in the USA the 915 MHz frequency band is released. By using the unlicensed spectrum, it is very easy to set up and use your own network. Many telecommunications operators are already using LoRaWAN and offer the technology as part of their service offering in numerous countries worldwide. Comcast, KPN, Orange, SK Telecom and many other providers are actively implementing large-scale launches in their markets. This makes LoRaWAN even more interesting as a technology because it is compatible with the networks of different operators – large and small.

The LoRaWAN standard is monitored by the LoRa Alliance, which in turn consists of over 500 members who support the protocol and align many of their components, products, and services with LoRaWAN. These include companies such as MOKOSMART, ARM, Cisco, Microchip, and ST. 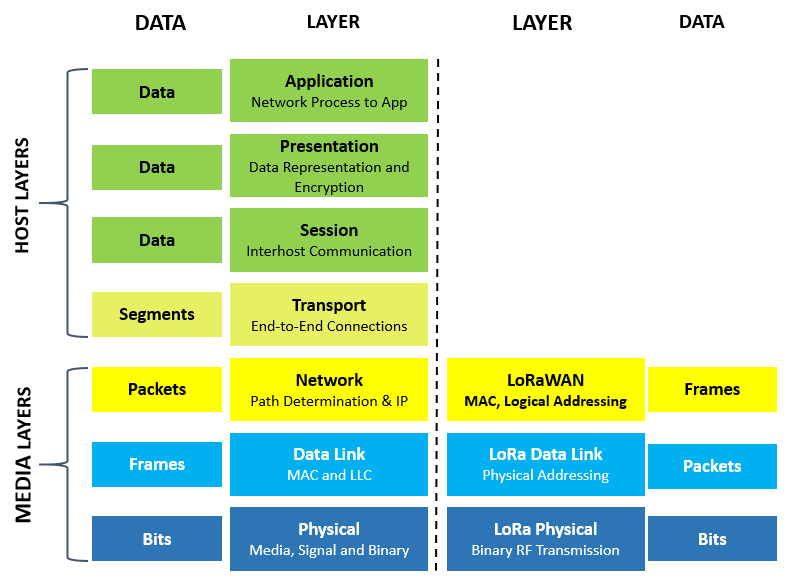 Let’s start with the definition of LoRa – what is it exactly and how is it different from LoRaWAN? LoRa is a wireless technology similar to more common technologies such as Wi-Fi or WLAN, Bluetooth, LTE, and Zigbee. However, technology often does not cover all requirements, which means that users have to accept compromises. LoRa meets the demand for low-cost, battery-operated devices that can transmit data over long ranges. However, LoRa is not the right solution for the transmission of data over large bandwidths. LoRa is a technology that converts data to be transmitted into electromagnetic waves. This technique is also known as the chirped spread spectrum，it has been used in military and space communications for decades. It is due to the long communication range and the low susceptibility to interference.

LoRaWAN, on the other hand, is the MAC protocol for the network of high-performance LoRa nodes based on the Internet of Things, which cover long ranges and have low energy requirements. It uses the advantages of Lora described above and optimizes battery life and service quality for the LoRa nodes. The protocol is completely bidirectional, which ensures reliable message transmission (confirmation). End-to-end encryption is provided for security and data protection purposes, over-the-air registration of endnotes and multicast functions. The standard also ensures compatibility with LoRaWAN networks around the world.

Class A devices have the lowest energy consumption compared to the other two classes. However, these can only receive a downlink if they have sent an uplink. Class A devices are suitable for the transmission of data at time-based intervals (e.g. every 15 minutes) or for devices that send data based on events (e.g. if the temperature rises above 21 degrees or falls below 19 degrees).

Finally, class C has an ongoing receive window that is only closed when the device sends an uplink message. Therefore, this is the least energy-efficient variant, which often requires a constant current source to operate.

2. The selection of the best gateway for downlink messages. This decision is usually made on the basis of a link quality indicator, which in turn is calculated via the RSSI (Received Signal Strength Indication) and the SNR (Signal to Noise Ratio) of packets that were previously  received;

5. Gateways usually connect to the network server on an encrypted Internet Protocol (IP) link. The network usually includes the commissioning of the gateway and a monitoring interface that enables the network provider to manage gateways, remedy faults, monitor alarms, etc. …

For example, imagine you are talking to someone who is very close to you. You can speak very quickly in this situation and your counterpart understands everything you say. When you speak to someone who is far from you, you have to speak much slower to be understood. This principle also applies to the LoRaWAN protocol.