Bluetooth beacons are getting popular as each day passes away. So many giant organizations are using these beacons for marketing. After the arrival of beacons, these have almost replaced the conventional marketing. People get different engrossing offers on the basis of their locations. So before we talk about iBeacon specification, let’s see some important use cases of iBeacon:

• Businesses use it to improve the user experience and buying habits of the customers.

• Furthermore, customers take advantage of receiving instant coupons and offered based on their location.

• So different industries or giant companies get benefits by using asset monitoring and utilization.

This list of benefits goes a low way! However, in this article, we will explain the most famous beacon standard. Moreover, we will introduce you to the LINE beacon and explain its specifications.

Introduction of iBeacon offered by Apple 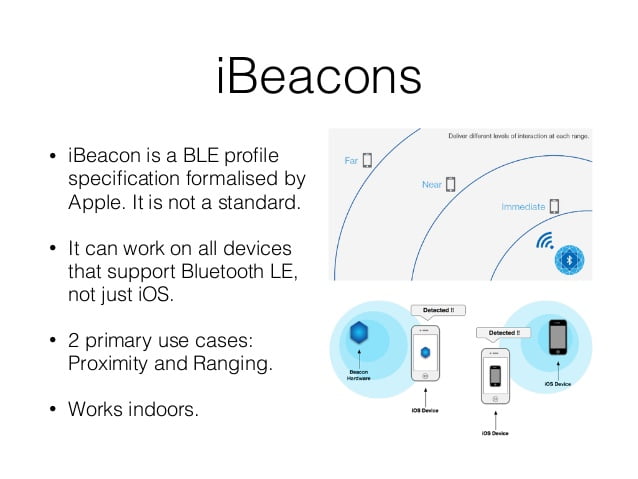 Apple launched its beacon somewhere in 2013. Apple was the company that introduced an iBeacon to the world. It is compatible with all Android and iOS smartphones that contain all Bluetooth specifications. iBeacon basically utilizes low energy Bluetooth vicinity detecting technology. It uses this technology to transmit a UUID. The UUID stands for Universal Unique Identifier. We will explain UUID in this article ahead. So keep reading this article!

iBeacon is an adverting protocol. This protocol basically guides Bluetooth beacons that what data and in what format need to advertise. If you want to check the complete specifications of iBeacon, you can visit the official website of Apple for iBeacon.

However, we explain here the basic structure of the advertising packet. There are 3 basic parts of the packet as follows:

UUID: The size of the UUID is 16 bytes. A string is most often used to represent it.
Major: 2 bytes form major. This is basically a number ranges from 1 to 65,535.
Minor: The size of the minor is 2 bytes, similar to major.

This design of the identifiers uses to unequally identify a beacon among thousands. So this packet format is very useful to build large beacon networks. Now, we move to the LINE beacon device specification.

If you want to use the MOKO beacon device, you need to make the beacons compliant with the specifications. The advertising packets of MOKO beacons contain a secure message filed to improve security.

The requirement for devices compliant with the MOKO Beacon specification: 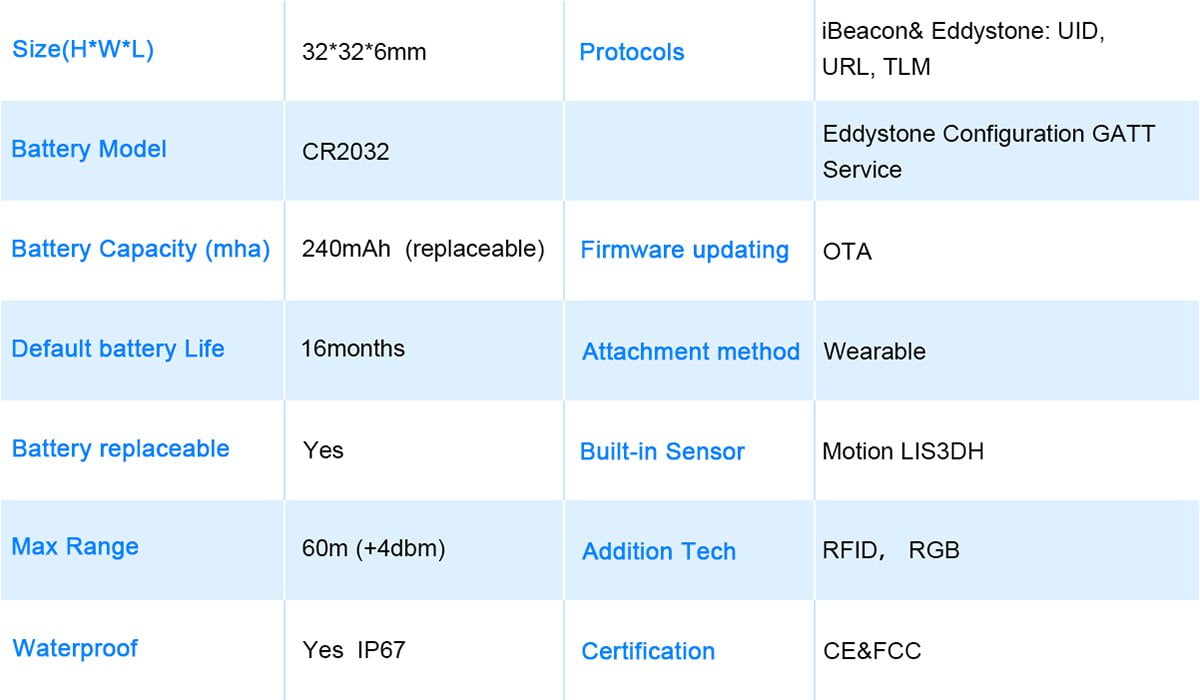